The Friedrich-Ebert-Stiftung is a private, not-for-profit, public interest political-educational foundation committed to the ideals and basic values of social democracy. It was founded in 1925 – the first of its kind in Germany – as a political legacy of Germany’s first democratically elected president, Friedrich Ebert. The FES has its headquarters in Germany and currently maintains 13 regional offices throughout Germany and branch offices in around 90 countries, with projects and programs in more than 100 countries.

The work of the Friedrich-Ebert-Stiftung in the Philippines started in 1964. Its focus is on the promotion of democracy and the strengthening of social and ecological dimensions of economic development through education, research, political dialogue, and international cooperation. The FES Philippine Office cooperates with national and local government institutions, trade unions, political and social movements, non-government organizations, media practitioners and groups, scientific institutions, individual experts, and other international organizations. 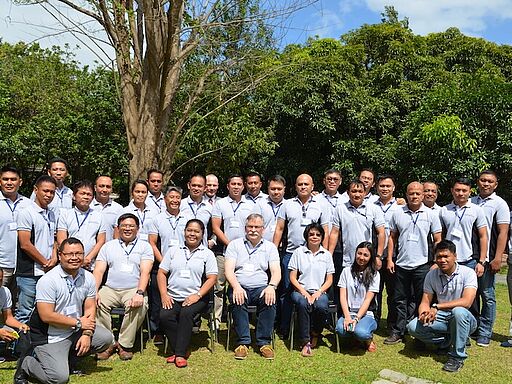 A sustainable democracy requires strong institutions, reliable structures, and active citizens. To achieve this, there is a need to balance state power with strong contending interests that hamper the development of... More 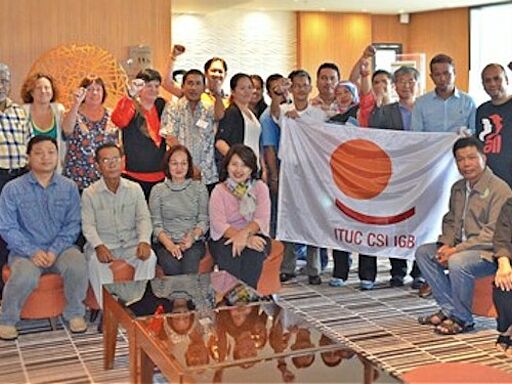 Societies are sustainable where human rights are recognized and promoted, where people have access to quality basic services and are protected from social hazards and risks. More 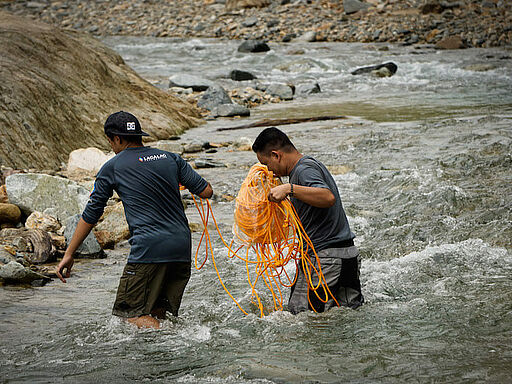 Economic growth – as observed in recent years in the Philippines – is a necessary but not a sufficient condition for a sustainable economy. It is unable to answer two critical concerns: how long can this kind of growth... More 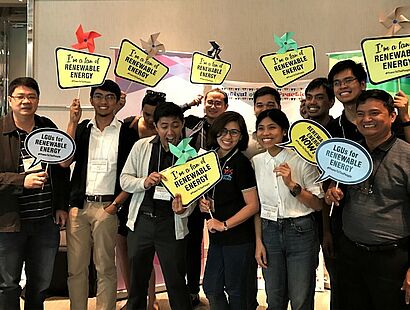 Get to know us. More