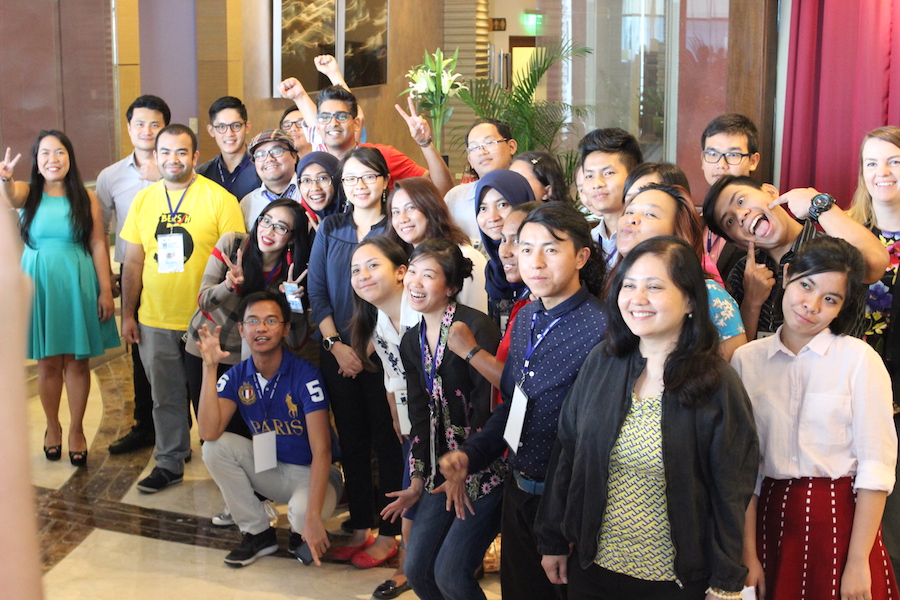 Training participants included local state councilors, leaders and active members of political and civil society organizations, academics, and staffs of Members of Parliament. The diverse working background of this batch further complemented and enriched the discussions and topic sessions of the first PMT Course, conducted from 12-16 May 2017.

PMT Course 1 focused on skill sets and knowledge acquisition regarding certain topics. Skills that were taught included progressive leadership and organizing, facilitation, and political communication. Specific topics that were studied included comparative ideology, human rights, the basics of social democracy, party-union-mass movement relations, and ASEAN integration. The topic session on human rights was a new addition to this training as it had been suggested from the previous batch that this is one of the common burning issues among countries in the Southeast Asia region. Resource speakers and training facilitators were experts from the academe, government institutions, and political parties from the Sweden, Philippines, and Malaysia.

According to one of the participants from Myanmar, this training was timely and needed by young activists in Southeast Asia. “We have big problems right now as Southeast Asian countries and our problems are common, thus we have to know more and dig deeper,” he added. Participant from the Philippines also shared that the training has “provided better grounding on making programs and policies in line with our common progressive values”.

To deepen further learnings of Course 1, participants were grouped and tasked to propose projects in the areas of promoting values of social democracy, enhancing youth participation, establishing agenda for people-centered ASEAN integration, and promoting human rights. Proposals will be presented during PMT Course 2 which will be held in October 2017.

PMT is a 2-course training program of Socdem Asia that capacitates young, emerging leaders from political parties and organizations in Southeast Asia. The training aims to help young progressive leaders to develop knowledge and skills and promote social democratic values in the region. Moreover, PMT provides a platform where young progressive leaders can network and build relations with like-minded individuals. PMT has been running since 2011. ###

This site uses third-party website tracking technologies to provide and continually improve our services, and to display advertisements according to users' interests. I agree and may revoke or change my consent at any time with effect for the future.