Now on its fourth year, the Operational Law Course (OPLAW): The Legal Dimensions of Military Operations was again organized by the Friedrich-Ebert-Stiftung (FES) — in partnership with the National Defense College of the Philippines (NDCP), and the Hamburg-based German Armed Forces Command and Staff College (GAFCSC) [Führungsakademie der Bundeswehr (FüAkBw)] — as a marker of the organization’s strong commitment to the institutionalization of democratic control of the security sector. 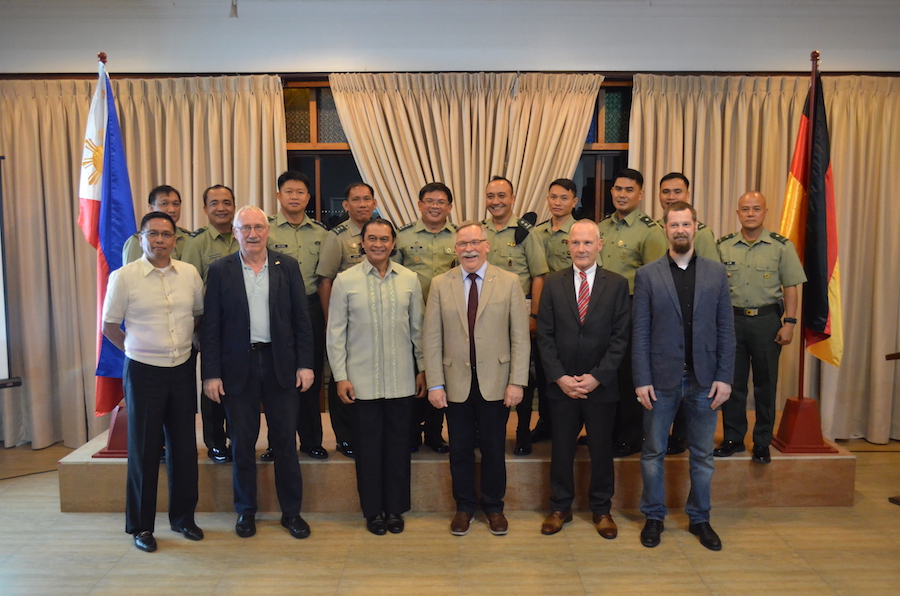 The activity, held last 21-26 February 2016 at Club Balai Isabel, Batangas, was participated in by 30 Armed Forces of the Philippines (AFP) officers with O-4 to O-6 ranks (Major to Colonel) currently designated in field units, as well as nine (9) security sector reform (SSR) advocates from the civil society network Bantay Bayanihan, from civilian government agencies (the Office of the Presidential Adviser on the Peace Process [OPAPP], the National Security Council [NSC], and the Philippine Coast Guard), and academe.

The Operational Law Course is a 5-day seminar designed to help transform the military/ armed forces into effective and accountable actors, observant of the relevant International Humanitarian Law (IHL) provisions and Human Rights (HR) laws. With this in mind, the program was aimed at instigating discussions on the relevance of the legal dimensions of military operations and equip mid- to high-ranking military officers –those in charge of operations – to thoroughly review and improve the current Rules of Engagement (ROE) of the AFP.

The OPLAW course is a mix of intensive input and presentations from subject matter experts, as well as group discussions on a hypothetical case of an “intrastate conflict” (entitled “The Zoran Sea Crisis”) to provide realistic (however fictional) crisis scenario and to facilitate exchange of thoughts, concepts, and ideas among participants. This program design has helped, on one hand, the military planners and operators meet the legal challenges inherent to the conduct of their operations and, on the other hand, provide the non-military (civilian) participants the opportunity to be acquainted with best practices, principles, and experiences that guide the operational work unique to core security forces, such as the military.

Because of its high relevance, the FES and its partners anticipate the OPLAW course to be institutionalized in military learning commands, academies, and training centers in the future to successfully guide future military officers.

The OPLAW program was first offered in 2013, by the FES, the NDCP, and the GAFCSC/FüAkBw, and the first batch was participated in by 17 AFP officials and four (4) participants from civil society organizations. Due to the interest it has generated, it has since expanded with more participants. ### 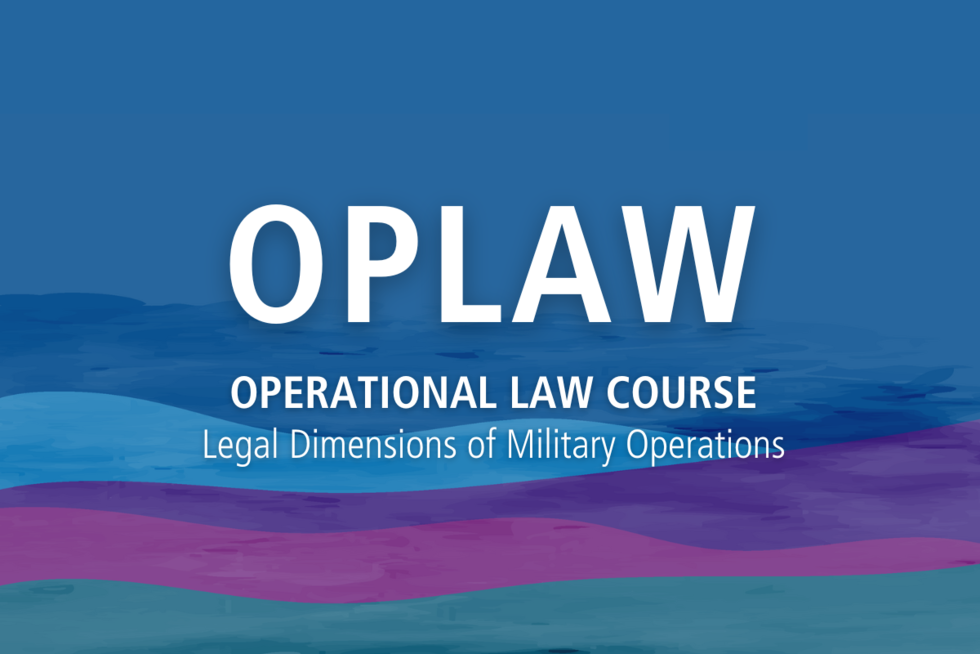 This site uses third-party website tracking technologies to provide and continually improve our services, and to display advertisements according to users' interests. I agree and may revoke or change my consent at any time with effect for the future.