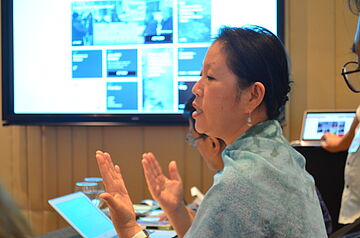 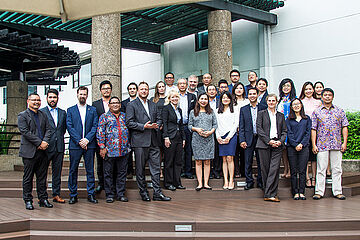 As world leaders gathered in Manila for the ASEAN Summit in November, experts, politicians and government advisors held a conference on China’s… 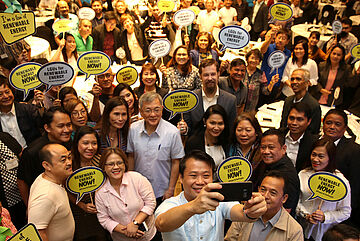 On October 12, 2017, Quezon City hosted one of the year’s biggest gathering of local government unit (LGU) leaders as they convened for the Galing… 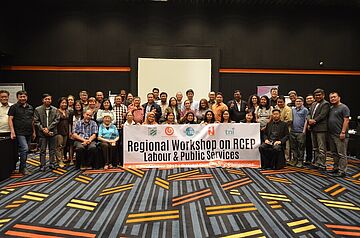 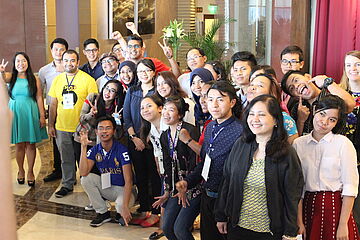 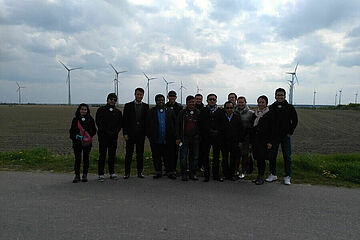 Manila (Philippines) – Powering the country with clean energy, while avoiding nuclear power, is achievable. This was the overarching message that was… 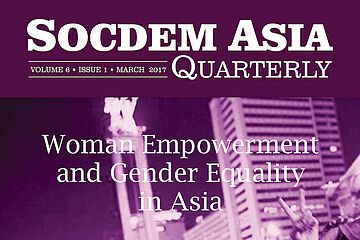 In time for the women’s month celebration in March 2017, Network of Socdem Asia has published the first issue of its Socdem Asia Quarterly journal… 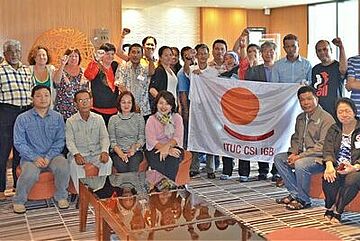 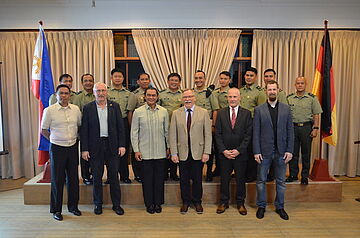 Now on its fourth year, the Operational Law Course (OPLAW): The Legal Dimensions of Military Operations was again organized by the… 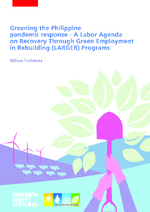 OSH practices during the Philippine enhanced… 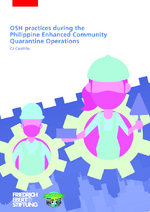 Gender perspectives on energy poverty and… 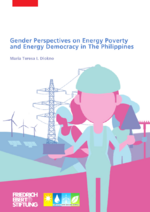